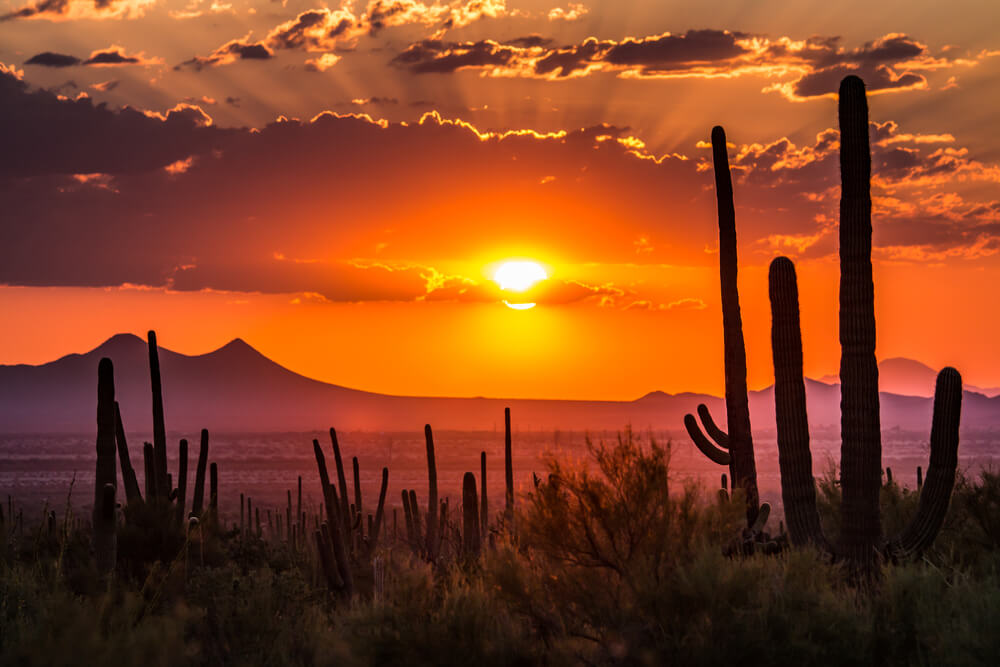 What is so great about Sun City retirement? How much does it cost to live in Sun City, AZ? Read on to find out!

The thing to know going in is that Sun City was the first of many communities developed for retirees. Developer Del E. Webb only expected approximately 1,000 people or so to attend the opening day. Nevertheless, 100,000 people descended upon Sun City. The turnout was big enough that Time magazine featured the event as its cover story.

If you’re like many retirees, no longer needing to live near your place of employment has opened a world of new possibilities. Of course, the spot you choose should be conducive to your new list of wants and needs. Some of the most common considerations are affordability (reasonable real estate prices, low taxes, and accessibility), weather, and businesses, such as climate-controlled storage units, craft and hobby shops, grocery stores, as well as many other services. 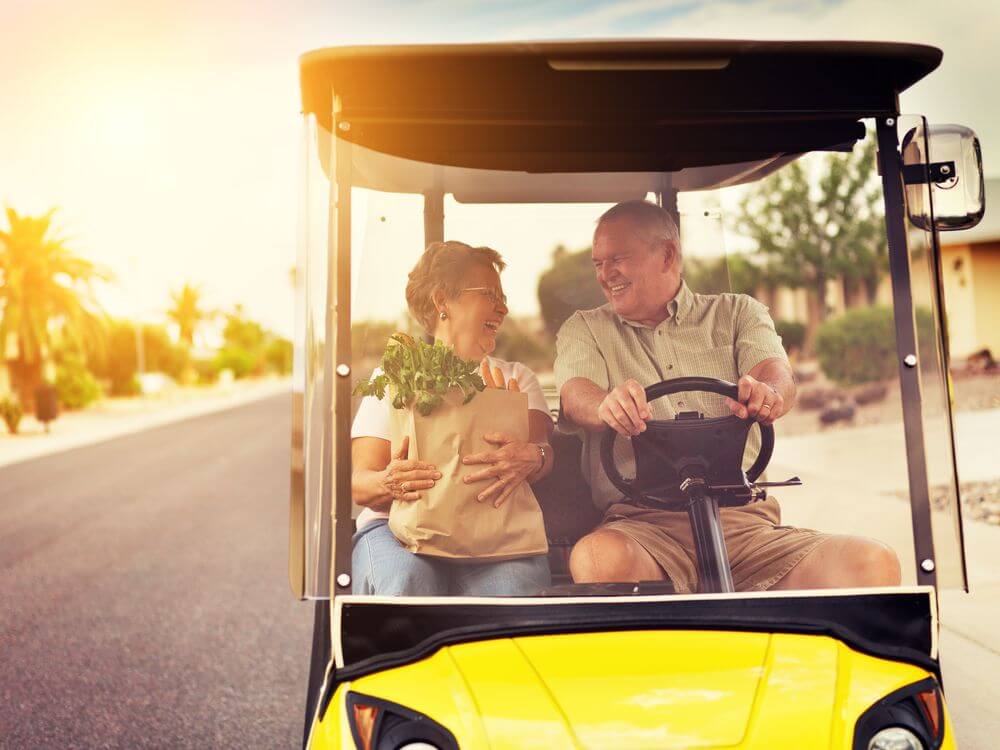 The thing to know going in is that Sun City was the first of many communities Webb developed for retirees. Everything from housing design, real estate prices, entertainment options, weather, as well as other aspects were considered with that in mind. Sun City is called “The Original Fun City” for a reason. Below is a list of some reasons Sun City is an excellent choice.

How much does it cost to live in Sun City, AZ? One of the benefits of living in an unincorporated area is the fact that there are no public schools in Sun City, which means there is no reason to pay school taxes. Sun City is said to have some of the lowest taxes in the United States. The average resident only paying around $1,050 a year on a single-family home valued at $200,000. Additionally, sales tax is at 6.30 percent, with no tax on food items. This means local shops can sell for less than shops in neighboring cities that have been incorporated. 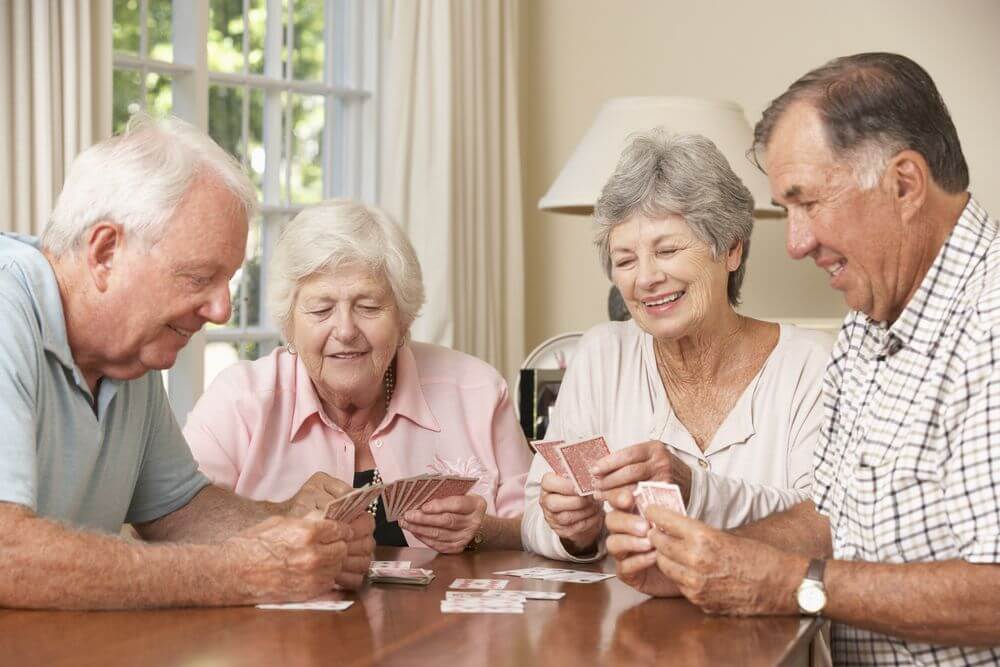 Today, Sun City has approximately 16,900 homes featuring around 120 different floor plans. In addition, properties in Sun City offer four types of living options that include single-family homes, patio homes, garden apartments, and duplexes. For the most part, you can find homes for sale starting at $70,000. There are more luxurious models that price at around $700,000. Nevertheless, 75 percent of the houses never exceed $300,000.

The developers have spent over $125 million over the years upgrading and adding amenities such as four recreation centers, a state-of-the-art 30-lane bowling alley, nine restaurants, nine golf courses, a private library with over 40,000 selections, and much more. Between the recreation centers are numerous fields and courts for various sports that include 27 tennis courts, 14 bocce courts, six swimming pools, just to name a few. When you want to take a break from rigorous activities, enjoy downtime at the many social clubs and entertainment venues. 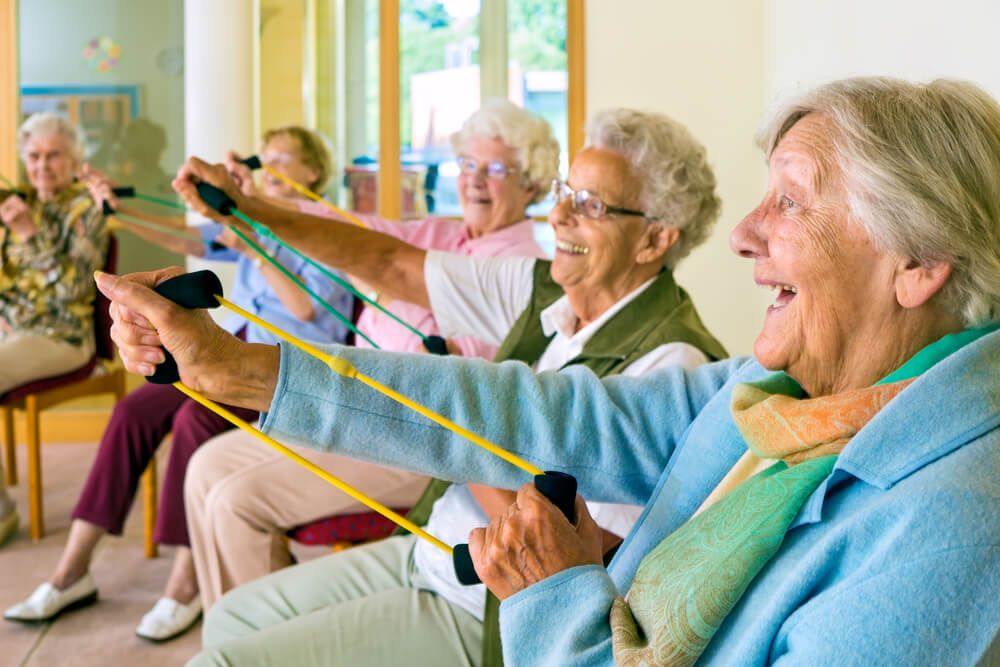 4. Everything You Need Is Only Minutes Away

Sun City enjoys being in nearby proximity with Phoenix, which is only 30 minutes away. Then you have Phoenix Sky Harbor Airport only 45 minutes away. When you decide you need something more to do outside of Sun City, there is Arrowhead Mall with all sorts of great shopping and dining options, only a 20-minute drive away. Additionally, the Phoenix area provides you with professionally ran secure storage units in the event you have extra belongings you would rather not bring to your new home. And it goes without saying that living within the Greater Phoenix Metropolitan Area allows you easy access to many other important amenities such as good hospitals, medical clinics, as well as anything you could possibly want and need.

In 2018, Forbes magazine listed Sun City as one of the top 25 places to retire, with the cost of living 9 percent below the national average. So if you’re in search of the perfect retirement city, Sun City should definitely be at the top of your list. With cities like Las Vegas, Los Angeles, and popular attractions such as the Grand Canyon National Park only a few hours drive away, this affordable little community is a perfect choice. But don’t take our word for it. Come on down and check it out for yourself.