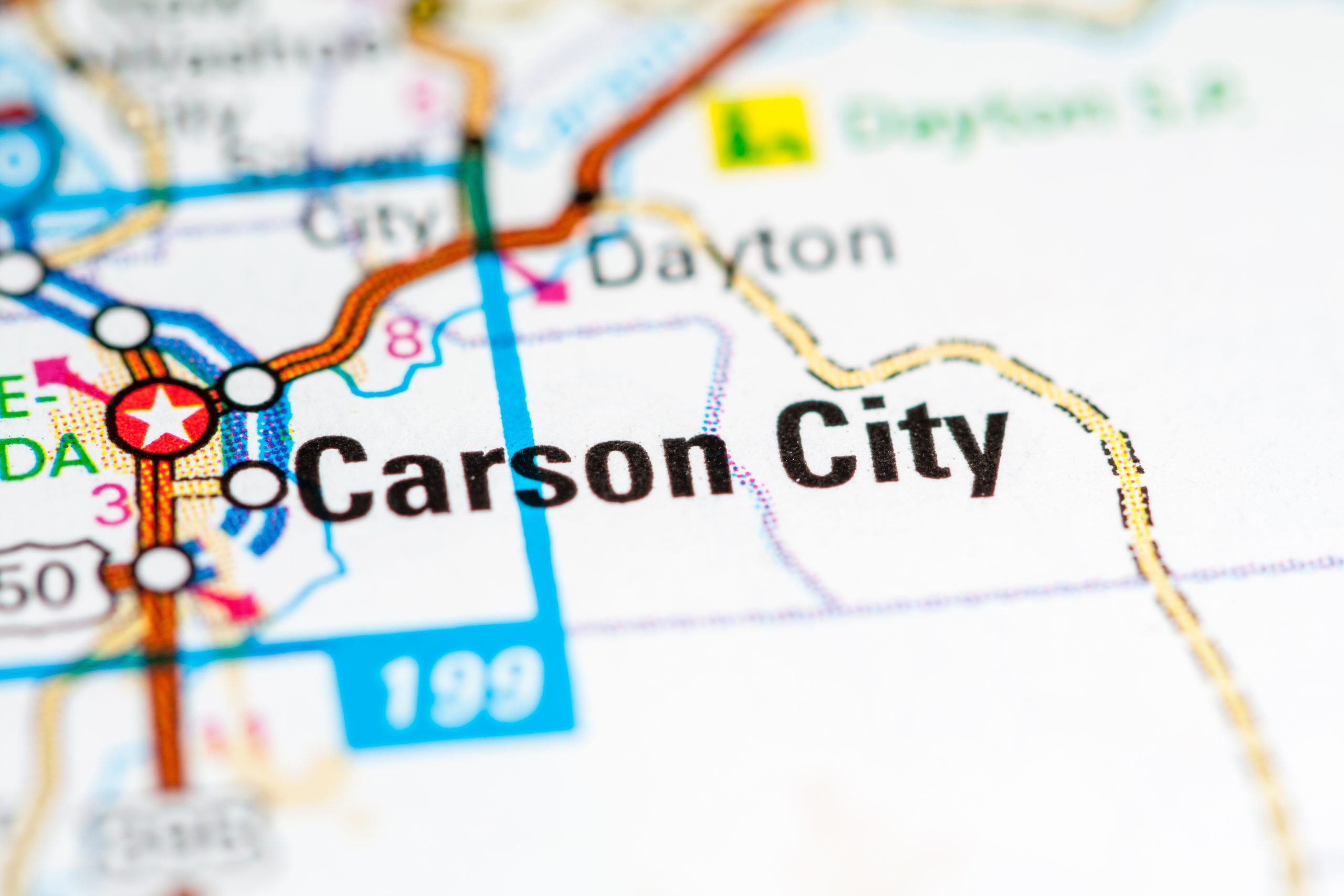 If you’re looking for fun, exciting and interesting things to do in Carson City, NV, you’re in luck! We put together a list of Carson, City, NV’s best activities, just for you! (You’re very welcome!) If you’re coming out west for a visit or moving to our lovely, lively city, read on!

Carson City, Nevada, is known for a few things, including its history, scenic beauty, and a plethora of outdoor activities. Carson City is also known as a great location to shoot westerns and many have been made here! Showgirls, Misery, The Shootist with John Wayne, and many other great films were shot here!

Things To Do in Carson City: Railroad Museum

Do you or someone in the family absolutely love trains? If yes, the Nevada State Railroad Museum will be a real treat! They have several locomotives that are genuinely amazing and bigger than life! They also offer rides, tours, a souvenir shop, and more.

Things To Do in Carson City: King Canyon Waterfall

Just 5 minutes west of downtown of the city lies the King Canyon Waterfall, a 25-foot spectacle that’s open all year. (It’s best in springtime, truth be told, due to runoff from the melting snow on the nearby mountains.) You need to hike from Kings Canyon Trail to the falls, which is only a quarter of a mile. It’s well worth it, though, because the waterfall is spectacular! Our recommendation; hike a little bit further down the trail to see, even more, smaller cascades!

Things To Do in Carson City: Shoe Tree Brewing Company

Founded by two brothers, Shoe Tree Brewing Company is one of the top craft breweries. They brew a wide variety of beers, that’s for sure, including traditional and experimental flavors. For example, their Pretzel Dripz Stout is brewed with cocoa and sea salt! (And it’s truly yummy!)

Housed in a historic building built in 1939, the children’s museum of northern Nevada is incredible! A top play-based learning experience for kids, it offers all sorts of hands-on learning experiences. Our suggestion; don’t tell the kids it’s “educational,” tell them it’s fun! (You won’t be lying because it is!)

Are you looking for breathtaking views of the Carson, Virginia, and Sierra Nevada mountains? If yes, Washoe Lake State Park should be on your list of places to visit! Not only are the views spectacular but there’s also picnicking, camping and, of course, water sports on Washoe Lake! You’ll see plenty of wildlife also including American white pelicans and plenty of Canadian geese. Looking for a great fishing spot? You’ll find bullhead catfish, white bass, and Sacramento perch in Washoe Lake! Visiting Washoe Lake Park is unquestionably one of the best activites in Carson City, NV!

Things To Do in Carson City: Nevada State Museum

Established to preserve Carson City and Nevada’s proud heritage, the Nevada State Museum is, in a word, impressive. Founded by Judge Clark J. Guild in 1939, the museum is in the former Carson City Mint, where U.S. coins used to be made. Today it’s one of the top museums in America, with excellent exhibits and programs celebrating Nevada’s natural and cultural heritage. It’s also one of the best activities in Carson City, NV.

What do you think of our choices? Did they get you excited about your trip, or move, to Carson City?! We hope so because they’re all well worth your time and enjoyment! At Storage Solutions, we’re the self-storage experts here in Carson City. If you need to store stuff from home, work, or for your outdoor activities, we’re here to help. Our clean, safe, and affordable Carson City storage units are affordable and secure. If you need help, you can chat online with one of our friendly managers, or come on in and see us! Until then, enjoy all of the beautiful amenities that lovely Carson City has to offer!