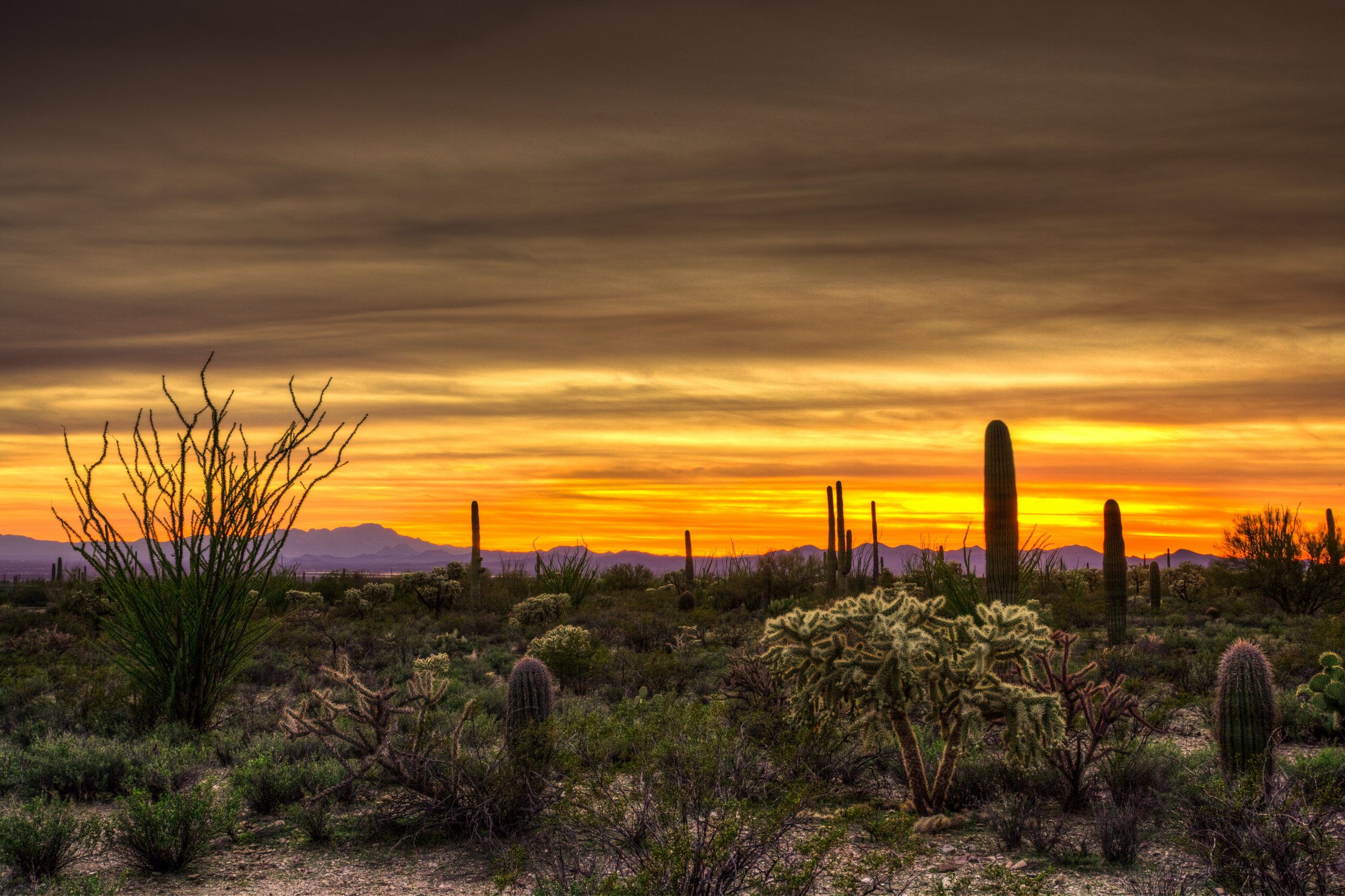 Located southeast of Phoenix, Gilbert, AZ, is, in many ways, a great place to live and start a family. You’ll find our town to be quiet, conservative and surprisingly happy! Unlike the craziness, you’ll often see and hear in Phoenix, living in Gilbert is the epitome of small-town living. Still, we have all the amenities anyone could need to have a great life here. If you’re planning to move to Gilbert, you’re probably interested to know all the pros and cons of living in Gilbert, AZ! Read on to find out everything you need to know before you arrive!

PRO: Gilbert is an Amazing Place to Raise a Family

According to Niche’s city ranking website, Gilbert is the #2 Best Place to Raise a Family in the Phoenix metro area! (Yay, us!) That’s really not a surprise when you consider our other rankings. For example, we get an A for schools, a B+ for housing, and a B for diversity! All of those are great grades! Of all the pros and cons of living in Gilbert, AZ, this is by far the biggest pro!

CON: The Cost of Living in Gilbert is Expensive

In Gilbert, we get a cost of living 16% higher than the national average. That’s not terrible, but it could be better. The main reason for the not-so-great score is housing, which is 44% higher than the national average. That means, in Gilbert, you’ll pay almost 50% more for a home than any other city in the U.S. Luckily, the rest of the scores aren’t nearly as bad. They include:

By the way, if you’ve just moved to Gilbert and need a storage unit, we have them all over the city! (A storage unit in Gilbert is usually cheaper by far than a mover’s storage facility.)

No city is perfect when it comes to crime and safety, but Gilbert does its best to get close. Violent crime here (rape, murder, assault, etc.) receives a score of 10.4 compared to the national average of 22.7. Property crime (theft, auto theft, etc.) gets a score of 23.1 compared to 35.4. Both are lower (quite a bit lower, we’re happy to say) than national crime and safety scores. It’s one of the reasons why our city is so great for families!

CON: Living in Gilbert Can Get Ridiculously Hot

If you’re not a fan of sweltering heat, living in Gilbert could be slightly problematic. That’s because, from May through to September, the mercury pushes past the 100-degree Fahrenheit mark quite often. Of course, everywhere you go, every place is air-conditioned. Still, the oppressive heat makes going outside and doing, well, anything, extra stressful. Many residents here shop and do chores in the early morning or late afternoon to escape the heat. It’s not a huge problem but can be of the cons of living in Gilbert, AZ. (Our recommendation; always have an umbrella handy to block the sun when you go out.)

It’s rare to find a city that gets an A or higher when ranking for schools. Gilbert, though, gets a solid A due to an excellent school system that genuinely cares. Of the more than 90 public schools here, 70+ get an A- or better! That is, in a word, phenomenal! It means that if you have school-age children, they’ll get a great head start, education-wise, here in Gilbert!

CON: Traffic Between Gilbert and Phoenix Can be A Lot

If you commute from Gilbert to Phoenix for work, it can be problematic some days, especially at rush hour. (Which isn’t that surprising, let’s be honest. Rush hour is the worst everywhere.) Commute times here are approximately 28 minutes one-way, compared to 26 minutes nationally. That’s not terrible, of course, but it could be better.

PRO: The Weather in Gilbert is Usually Wonderful

Yes, it can get blistering hot here in Gilbert during the summer months. That being said, during the rest of the year, the weather is practically perfect. Warm, sunny days are the norm, with a pleasant breeze. We never get snow here, and only about 9 inches of rain per year. (Compare that to the national average of just over 30 inches!) With almost 300 days of sunshine per year and very few natural disasters, the weather is a big pro to living here. Indeed, it’s one of the top pros and cons of living in Gilbert, AZ!

Living in the desert, you would think that the air quality would be excellent all the time. In Gilbert and many other Arizona cities, not so much. That’s not to say that the air quality is the worst, far from it. But, due to dust storms (so much dust!), the air quality drops precipitously on occasion. Overall we get a score of 62/100. We are, however, better overall than the rest of the United States and Arizona in general.

And there they are, the top pros and cons of living in Gilbert, AZ! We hope the answers were to your liking. Here at Storage Solutions, we love living in Gilbert! We have storage units in Gilbert that are clean, safe, and secure. If you have a problem when moving, we’re here to help! Until then, we hope your move to Gilbert goes swimmingly! Once you’re settled in, you’ll quickly see why we love our city so much!